The drilling was undertaken on the back of encouraging results received from diamond drilling at the Beta Deposit in 2021, and aims to enhance Resource classification and improve the understanding of the deposit’s grade profile.

Commenting on the latest results, Boab Managing Director and CEO Simon Noon stated: “The high-grade results from our RC drilling program provide further support for the inclusion of the Beta Deposit in the DFS mine plan. We look forward to building on these positive results, and those observed at our exploration prospects, in our next drilling program.”

Snapshot of the Results

Boab Metals drill tested the Beta deposit for the first time during the Phase V diamond drilling campaign. The results highlighting thickness and grade distribution confirms the interpreted grade and controls on mineralisation. 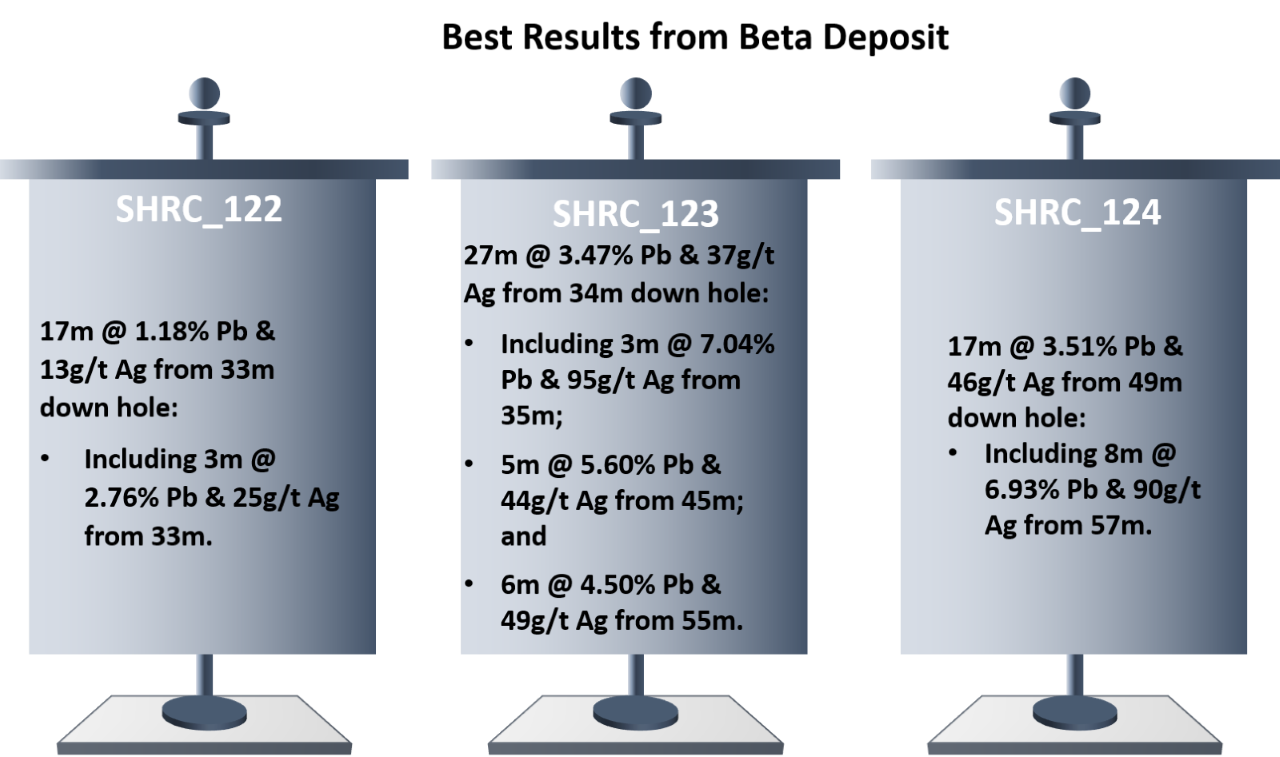 The results support the interpreted mineralisation geometry and confirm the elevated silver grades with some metre intervals recording up to 360g/t silver (SHRC_124 from 57m).

Most significantly, the results provide further support for including Beta Deposit in the Sorby Hills DFS Mine Plan. Moreover, it offers encouragement that further step-out drilling may result in an extension of the mineralisation envelope.

Drilling extends the mineralisation envelope at the Wildcat Prospect

The earlier Phase V diamond drilling campaign confirmed the presence of shallow-depth mineralisation (starting from 5m below surface) at the Wildcat Prospect.

A further set of seven shallow step-out RC drill holes were completed to a depth of 36m for testing mineralisation continuity and also grade distribution. All drill holes intersected mineralisation from shloow depths of between 5 to 10 m below surface. 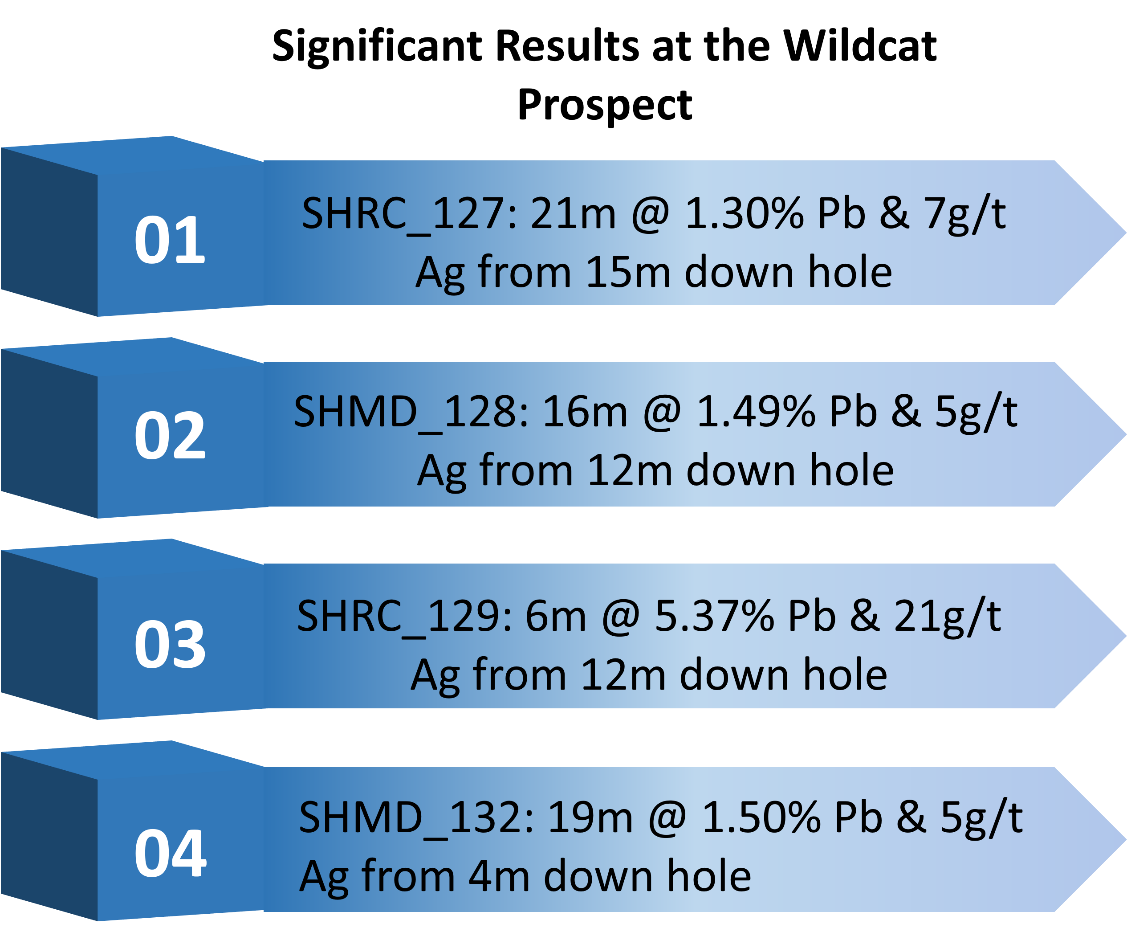 The work completed to date has enabled Boab to define a mineralisation target zone for the Wildcat Prospect, encompassing a potential strike length of ~600m.

Boab has developed an initial exploration strategy including regional soil geochemistry, geological mapping and gravity for the Eight Mile Creek Project area. As a result, two locations were identified for concept drill testing.

Drilling was proceeded by a regional phase of 800m by 50m spaced soil sampling grid. The soil sampling identified repeatedly anomalous base metal (Lead and Zinc) values not only over inferred fault trends but also along the mappable Devonian-Carboniferous stratigraphic contact.

During the northern wet season, the key focus of the work will include:

The work at Eight-Mile Creek is at a grassroots level and the Company remains committed to find the most efficient way to test the prospectivity of this area. Boab will consider drill-testing of the structural target, further soil geochemistry and potentially shallow depth RC traverses.